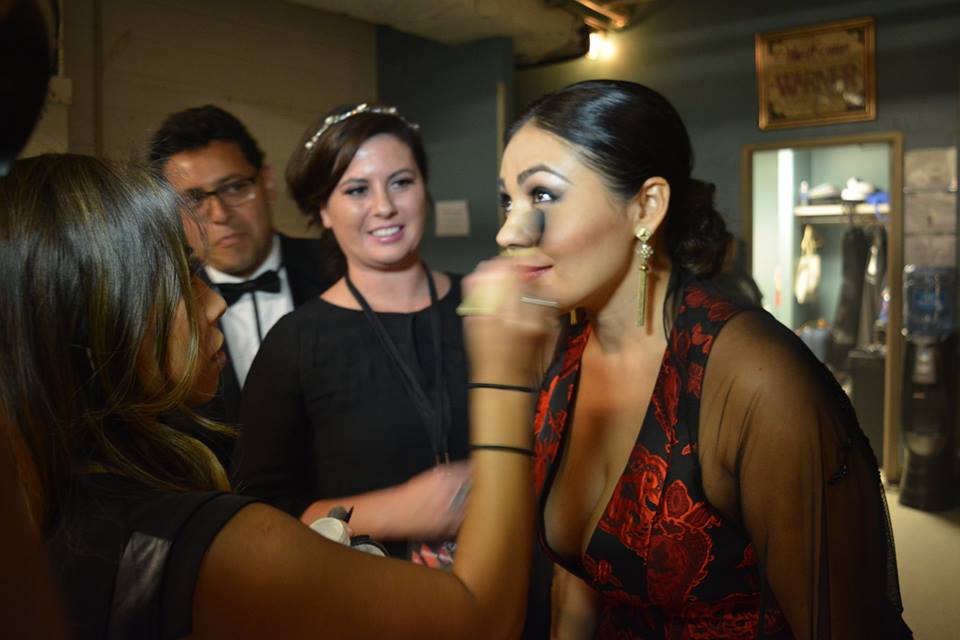 If you’re looking for a professional hair and makeup team in Washington, DC for a televised program, a fashion show, a special occasion or other event, trust the KARMA by Erwin Gomez team. Just last week, our hair and makeup artists did touch-ups backstage at the 19th Annual Hispanic Heritage Foundation Awards Gala. This spectacular show was taped at Warner Theatre and aired on PBS a week later.

The event drew top-tier entertainers and figures from the entertainment and political worlds, including Supreme Court Justice Sonya Sotomayor, Orange is the New Black star Elizabeth Rodriguez, pop star Becky Gomez, Prince Rossi and others. KARMA was the perfect team for the job because we are specially trained to do hair and makeup for high definition cameras and have all the proper tools to put forth optimal aesthetics for the program. 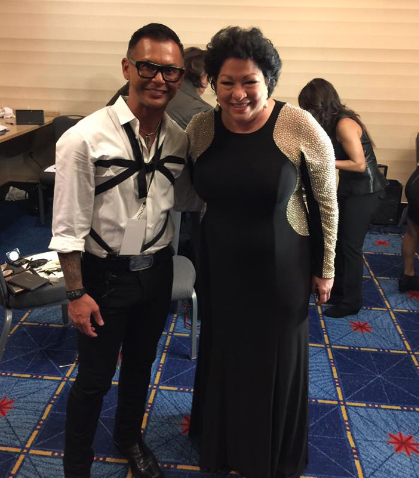 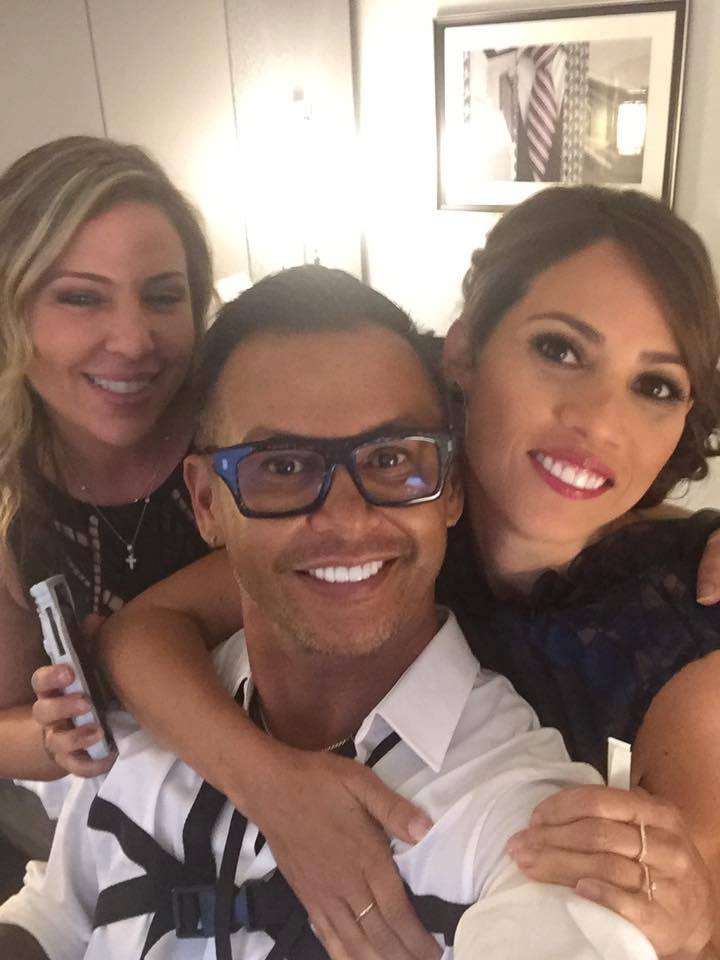 Peggy and Erwin with Elizabeth Rodriguez

The president of the foundation, Antonio Tijerino, called Erwin on stage to thank him for his years of hard work with the organization. It was so special having everyone from the KARMA salon team in the audience or backstage for the occasion! 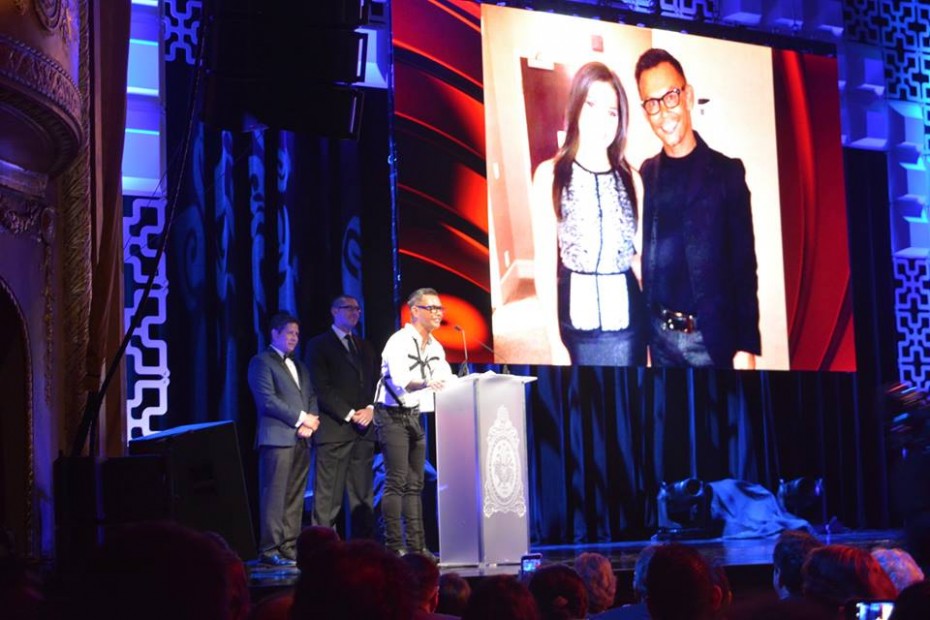 Erwin on stage at the Hispanic Heritage Foundation Awards

Please don’t hesitate to contact us for a quote for your event. From televised award shows to bar mitzvahs and weddings, we are ready for anything! Call us at 202.293.3333 or email concierge@karmaerwingomez.com.